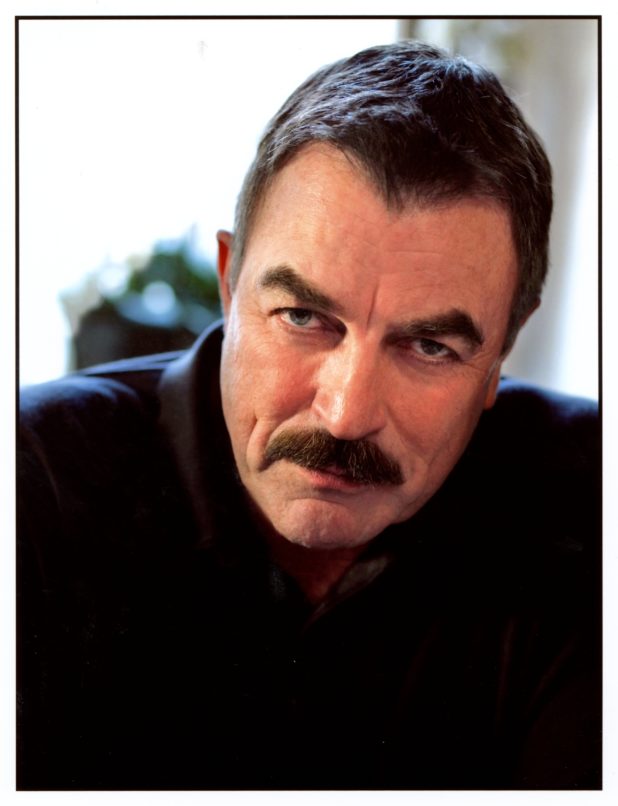 Selleck, who is currently starring as NYPD Commissioner Frank Reagan on the hit CBS series “Blue Bloods” (2010-2016), joins AAG as the national spokesman in the midst of the company launching a multi-faceted marketing campaign, which will include new advertisements, a new AAG tagline and updated collateral.

Together with Selleck, AAG said it will continue to focus its efforts on educating older Americans, their family members and caregivers about reverse mortgages, and how these loan products can help achieve financial stability in retirement.

“Our research reinforced the widespread recognition and respect that Tom Selleck has garnered among Americans and crosses generations,” said AAG Chief Creative Officer Teague McGrath. “We believe he is the best candidate for the job and we’re thrilled to have him on board.”

With a film career spanning 30 years, Fred Thompson graced the televisions of American households for decades before appearing in numerous commercials for AAG between 2010-2015. But it was his friendly, conversational demeanor that made Thompson synonymous with reverse mortgages for millions of Americans nationwide. Selleck admits he was particularly intrigued by Thompson’s work with reverse mortgages.

“I am pleased and proud to be working with AAG,” Selleck said in a statement. “It was, after all, Fred Thompson who sparked my interest in reverse mortgages. I strongly believe that it is important for many Americans 62 and older, and just as importantly for their families, to know that a reverse mortgage can help them stay in their homes without giving up their ownership.”

Apart from his illustrious film career, Selleck’s background includes serving in the 160th Infantry of the California Army National Guard from 1967-1973. In 1997, Selleck received the Horizon Award, an honor awarded by Congress to individuals from the private sector who have contributed to expanding opportunities for all Americans through their own personal contributions, and have set exceptional examples for young people through their successes in life.

Selleck is also a board member of the Josephson Institute of Ethics, a non-profit membership organization dedicated to improving the ethical quality of society by advocating principled reasoning and ethical decision-making. In this capacity, he serves as the national spokesman for the organization’s Character Counts Coalition initiative.

For AAG, it was critical that the company partner with a spokesperson that older homeowners trust and with whom they feel a connection, said AAG Chief Executive Officer Reza Jahangiri. Selleck’s philanthropic track record of service and commitment to ethical practices made him a prime candidate to be the company’s next brand spokesman.

“I am confident that Tom, with his stature and credibility, will greatly assist us in continuing the conversation about the importance of home equity in retirement planning,” Jahangiri said. “He has been a welcome guest in American households for nearly 50 years and his record of service speaks for itself. We’re proud he’s part of the team.”

Reverse mortgage LOS provider ReverseVision has been selected as one of HousingWire’s 2022 TECH100 Mortgage honorees.

The leading reverse mortgage lender, AAG had instituted a previous round of layoffs in June.